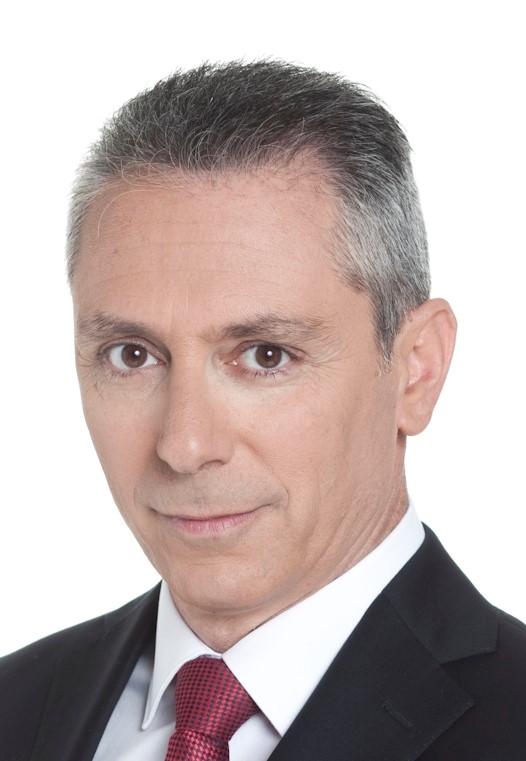 Alon Ben-David is a television and print journalist, who has been covering the Middle East conflict for more than three decades. Specializing in defense and military issues, Mr. Ben David is currently Senior Defense Correspondent for Israel Channel 10 and a contributor to several international publications. He is considered as one of the leading journalists in Israel. 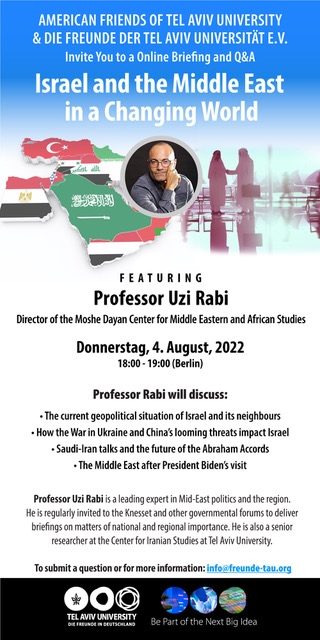 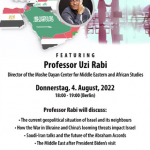 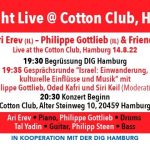 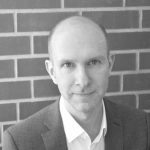