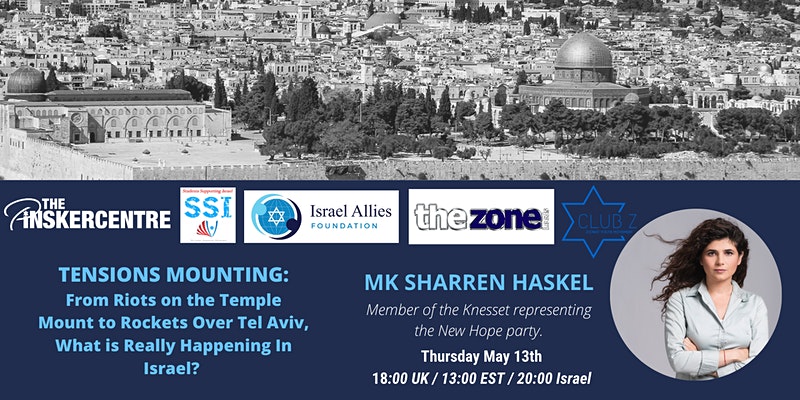 The Pinsker Centre, in association with its partners, is proud to host Charlie Woods in conversation with Israeli member of the Knesset, Sharren Haskel, for a discussion on the current escalation in the Middle East.

SHARREN HASKEL is a member of the Israeli parliament, representing the New Hope party. Sharren became the first female MK to have served as a combat soldier in the IDF, before going on to serve as the Chairwoman of Foreign Affairs subcommittee. She is frequently ranked as Israel’s most liberal parliamentarian, staunchly defending free market values and civil liberties, whilst also being active on environmental and animal rights issues. She is a rising star in Israeli politics described by international media as ‘Israel’s Margaret Thatcher.

CHARLIE WOODS is the programme director of the recently established Roger Scruton Centre for the Study of Western Civilisation based at Civitas.

Please sign up via Eventbrite to be emailed a Zoom participant link. This event will also be streamed live to Facebook. 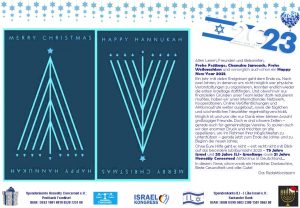 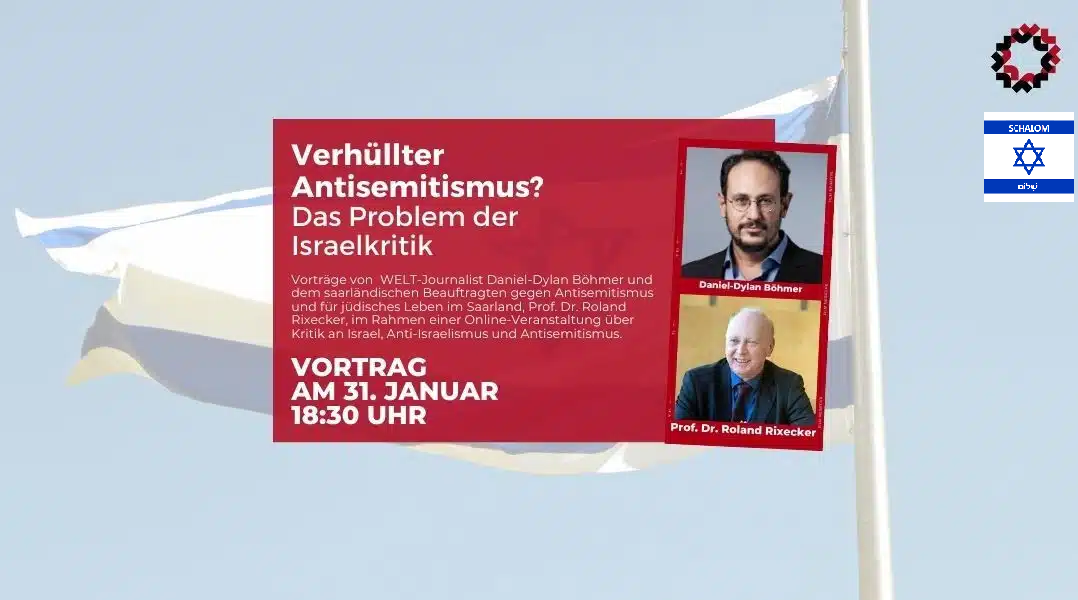 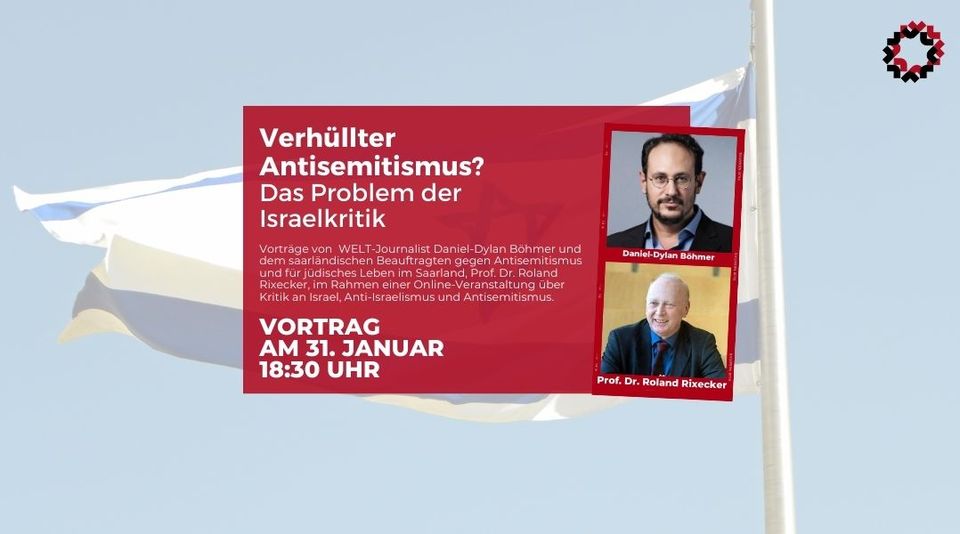 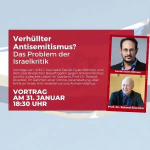 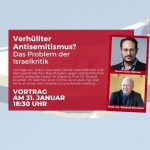