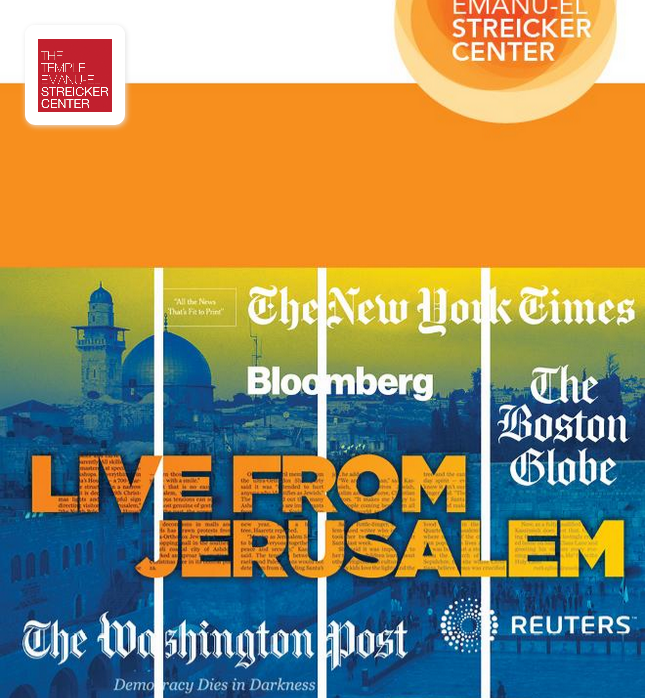 Jerusalem is not a beat for the journalistic faint of heart.

Depending on the day or the story, the people who cover the region are lambasted for being too pro-Israel, too pro-Arab, ignorant of history, ill-informed, shoddy liars and/or foolish dupes — by activists, governments, editors, readers and their own relatives.

There’s no neutral ground to stand on, and gratitude for seeking balance is in extremely short supply.

Jodi Rudoren,  editor-in-chief of the Forward and former Jerusalem bureau chief of The Times, will talk with current and former correspondents about the complexities of covering a region where the narratives clash so violently and about which readers care so deeply. 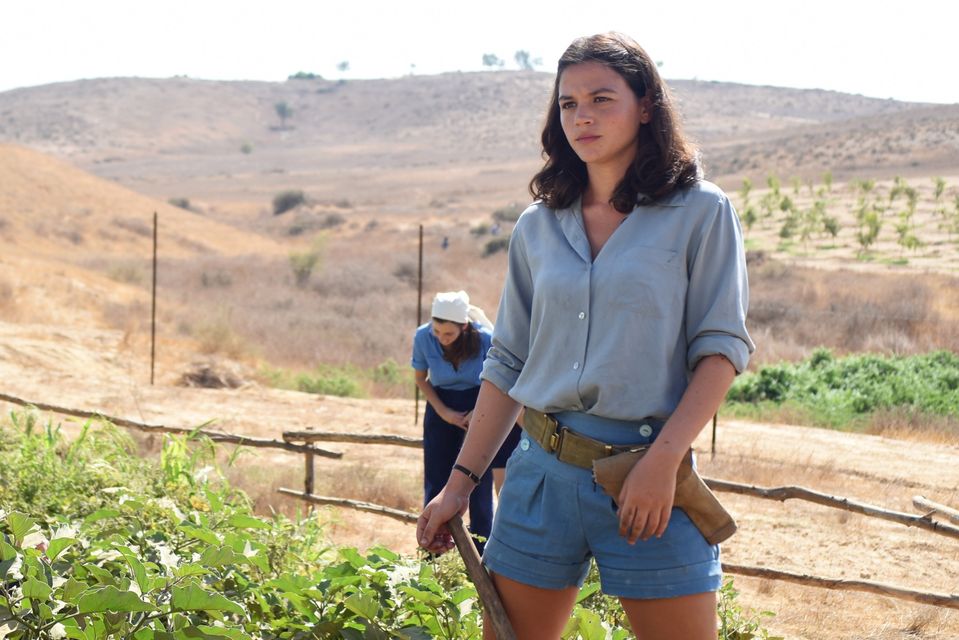 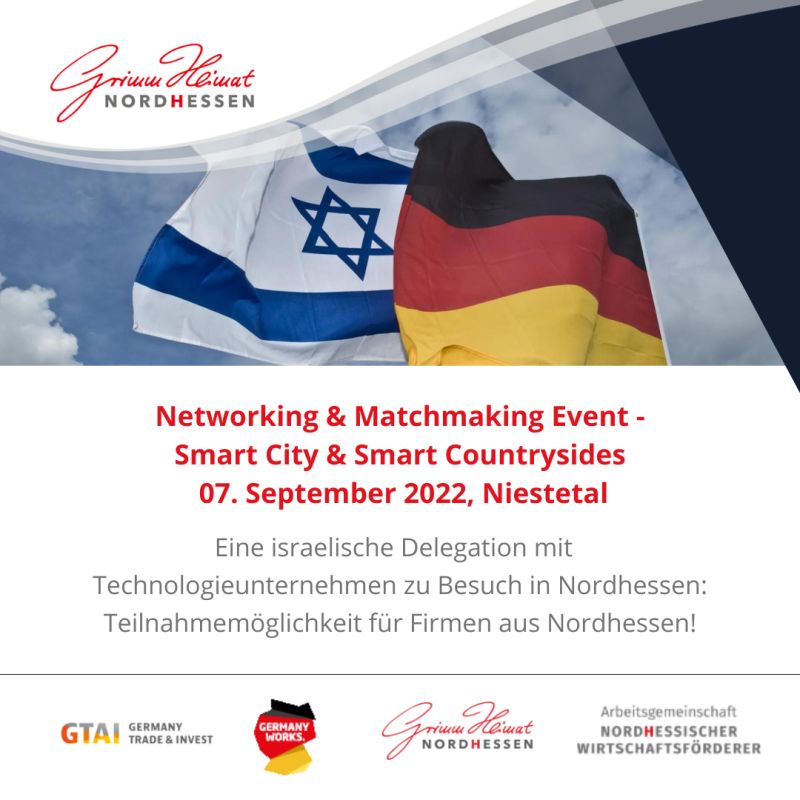 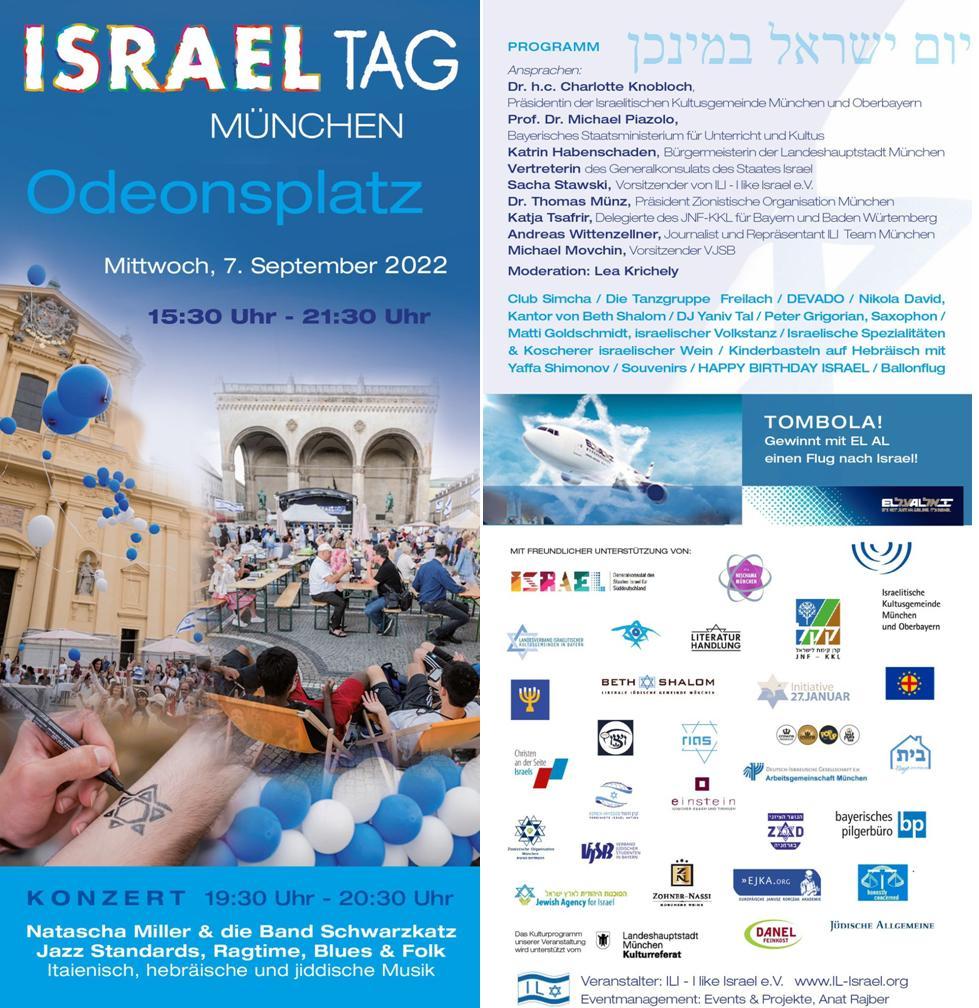 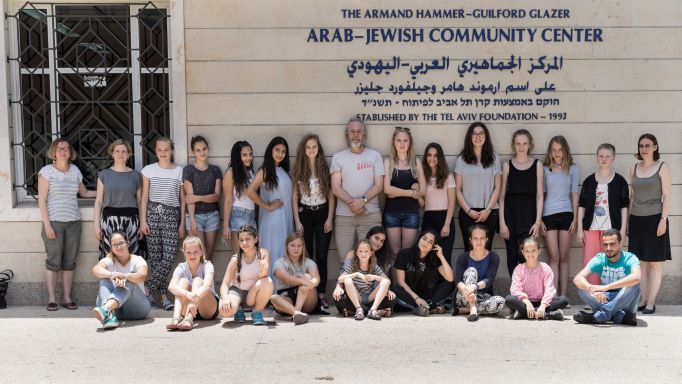 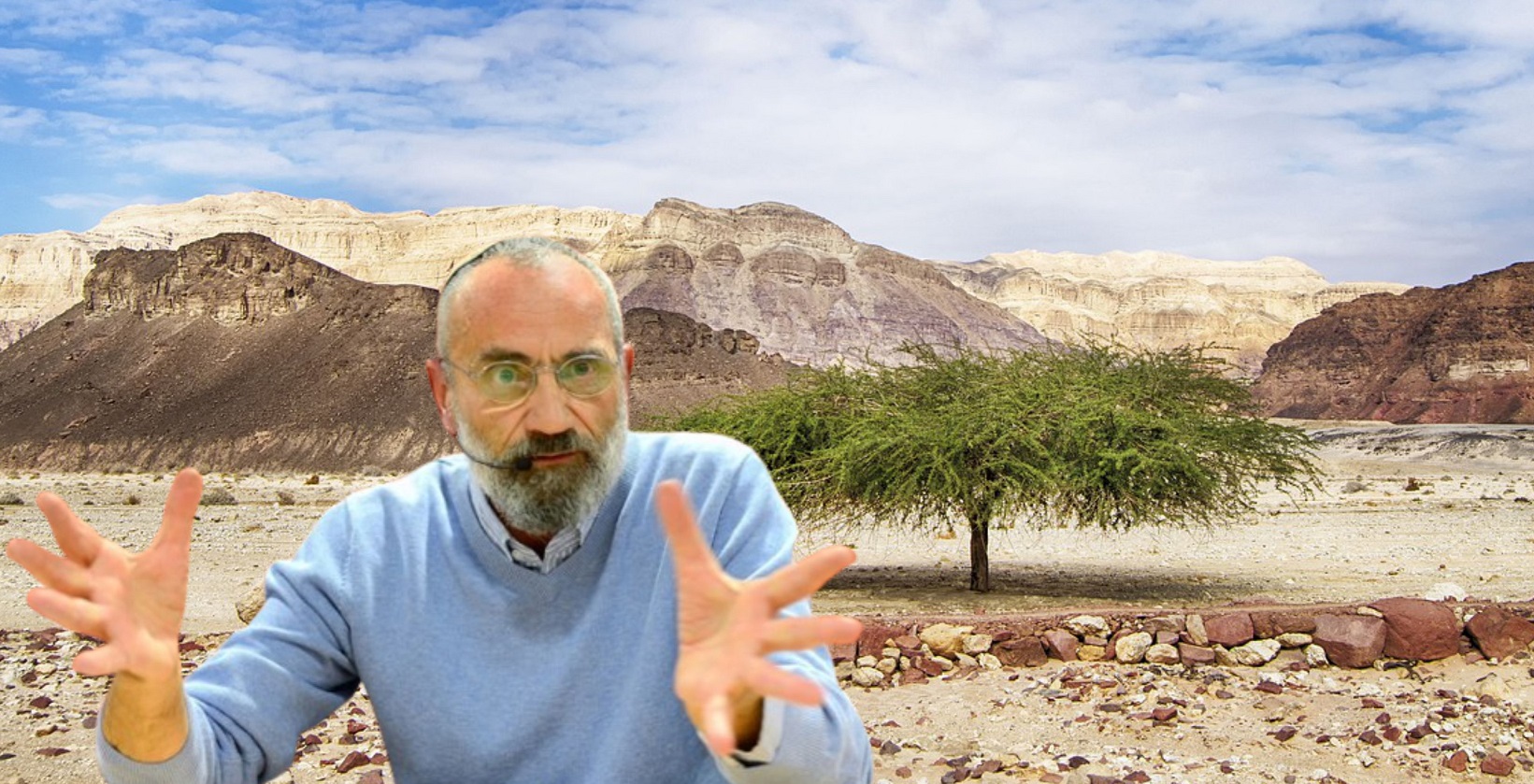 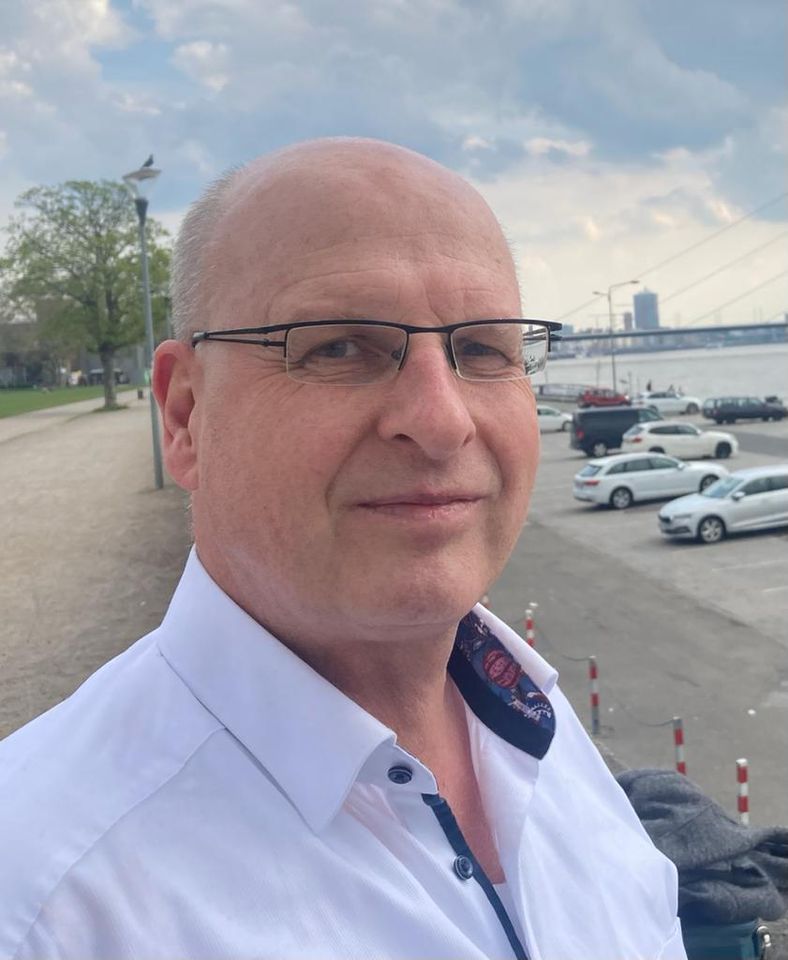 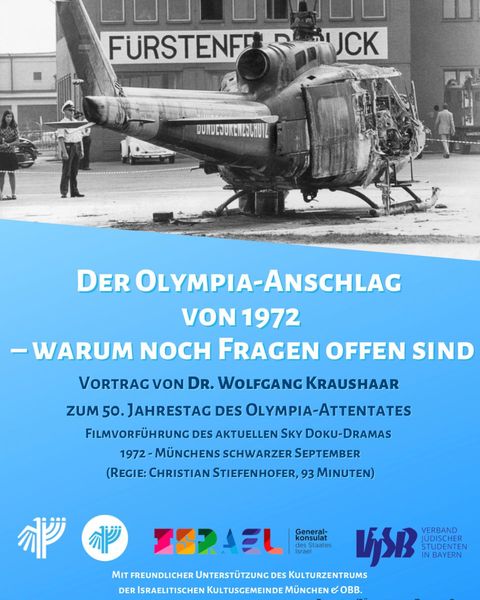 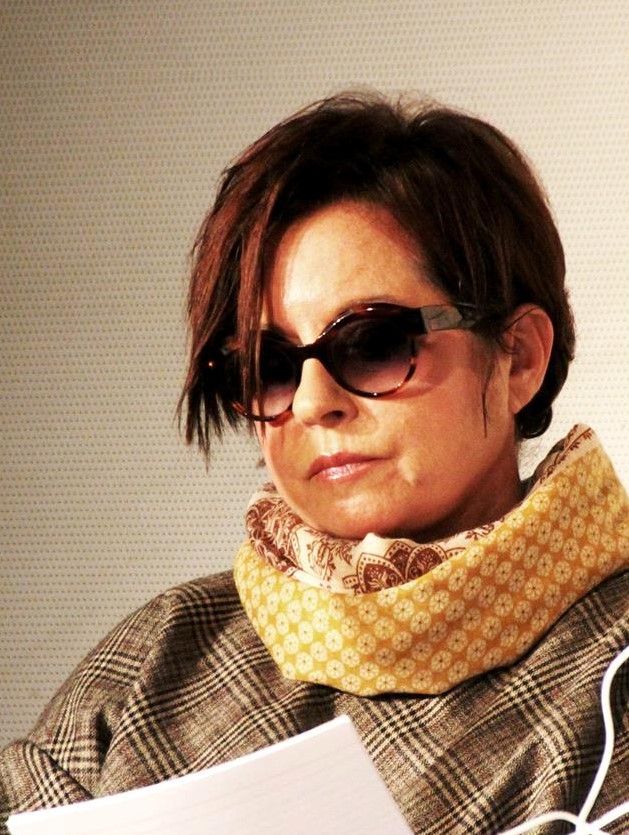 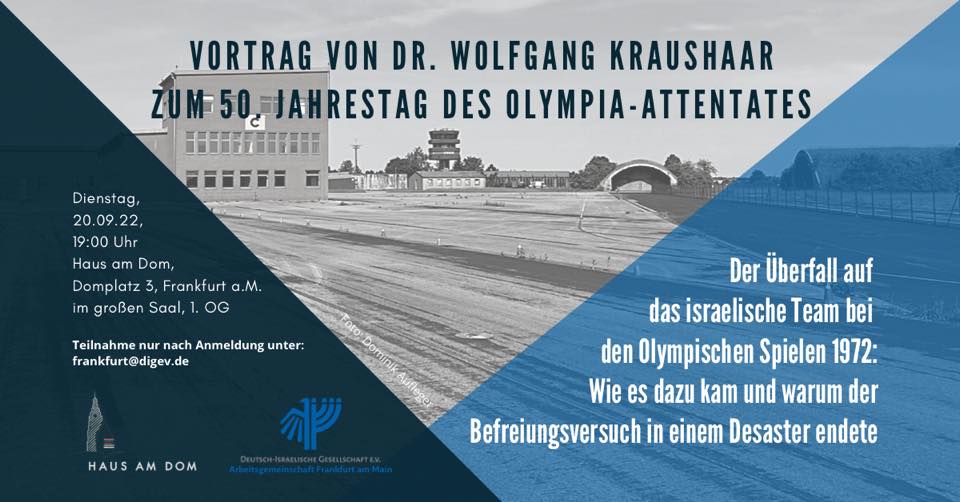 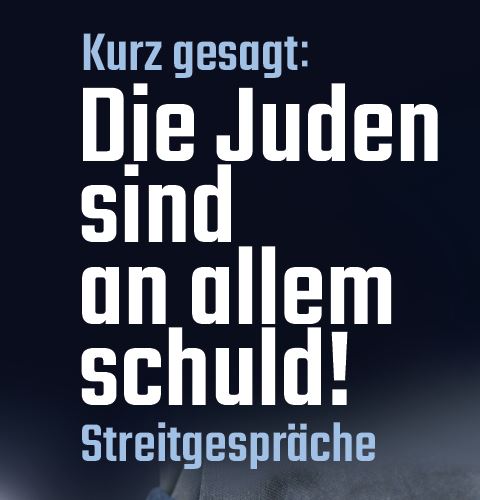 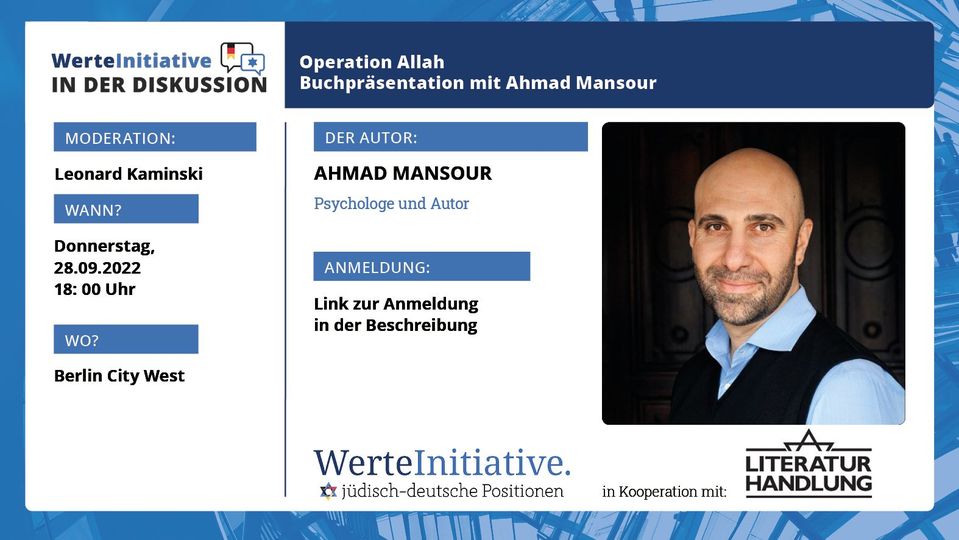 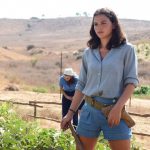 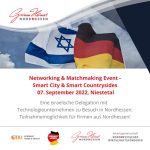 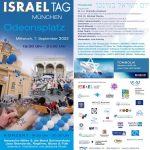 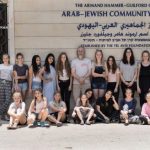 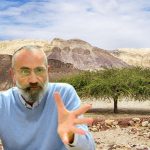 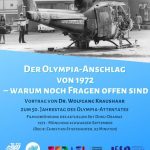 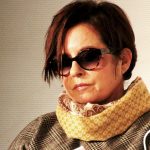 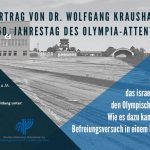 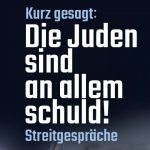 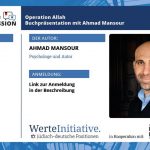 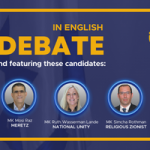