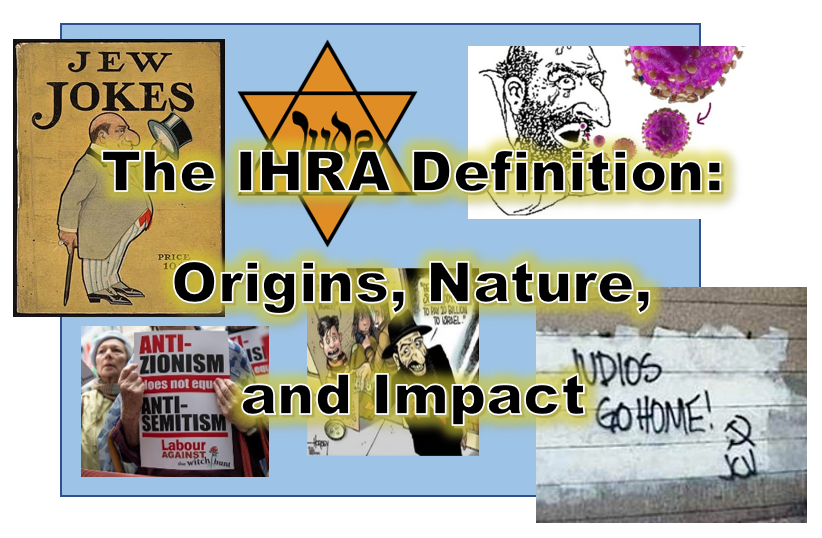 The IHRA working definition of antisemitism has been adopted by 33 States, and a wide range of other  entities, including regional, and local governments in countries around the world.

However, the definition is under sustained attack. Criticisms include contentions that the definition is being given a legal status and significance it should not have, that Jewish victims of discrimination are being treated better than other victims, and that it thwarts criticism of Israel, is adverse to the Palestinians and endangers freedom of expression. There has even been some dispute as to what text was actually adopted by the International Holocaust Remembrance Alliance (IHRA) in 2016.

This webinar, with one of the world’s leading experts on antisemitism, will clarify the issues. 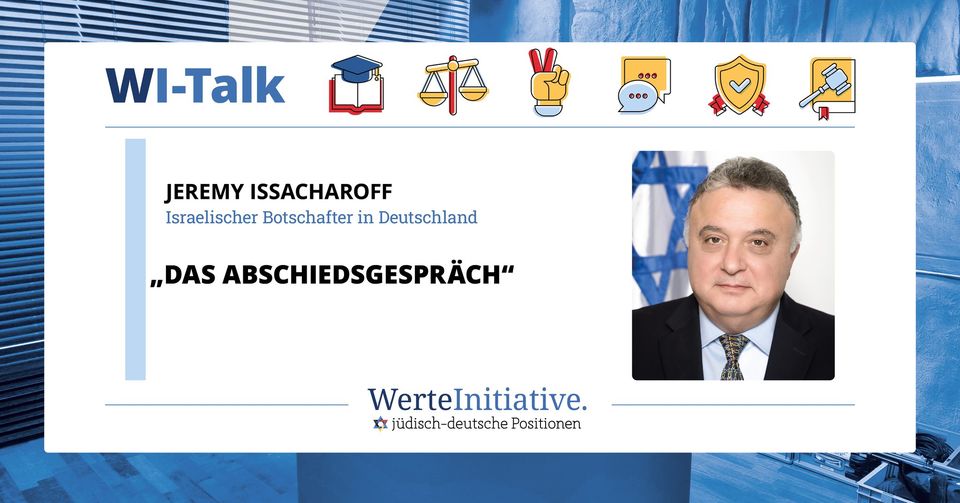 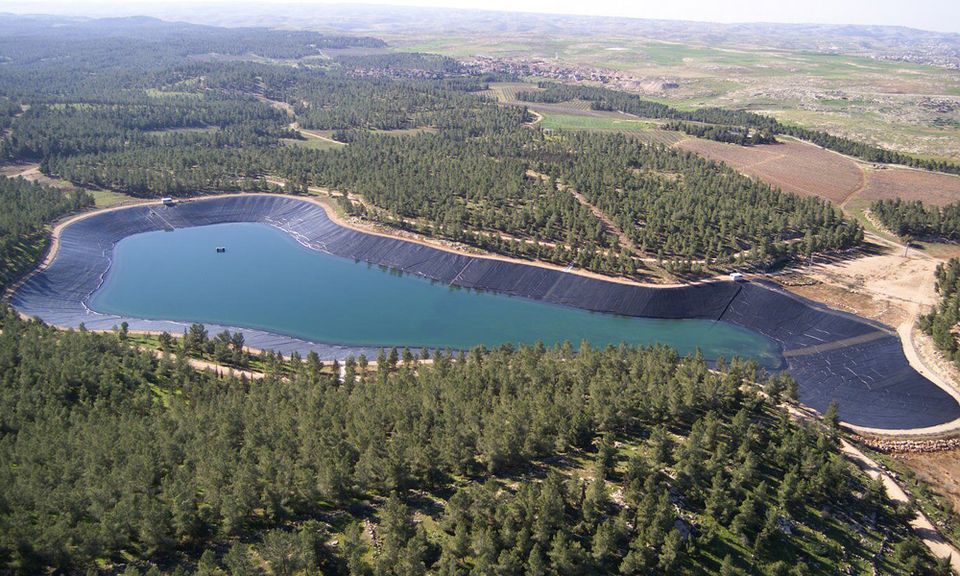 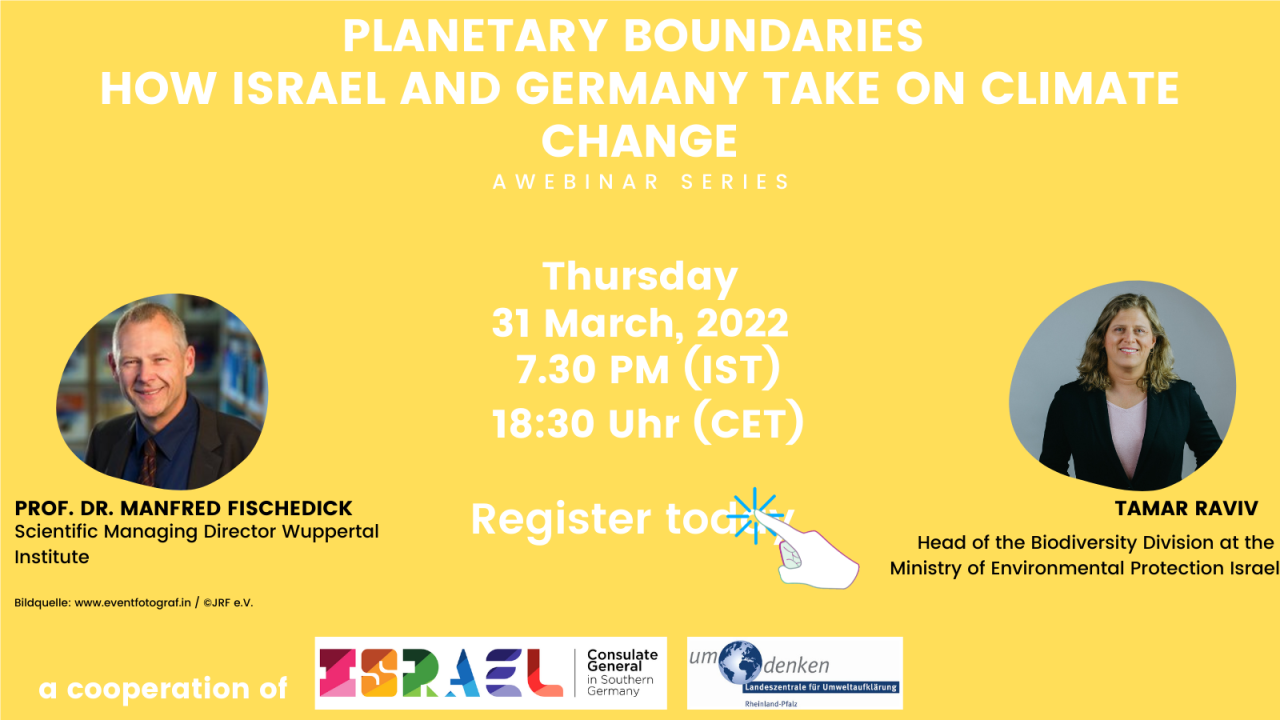 *The event will be held in English* We are pleased to invite you to the first edition of our webinar series "Planetary Boundaries - How [...]
Weitere Informationen 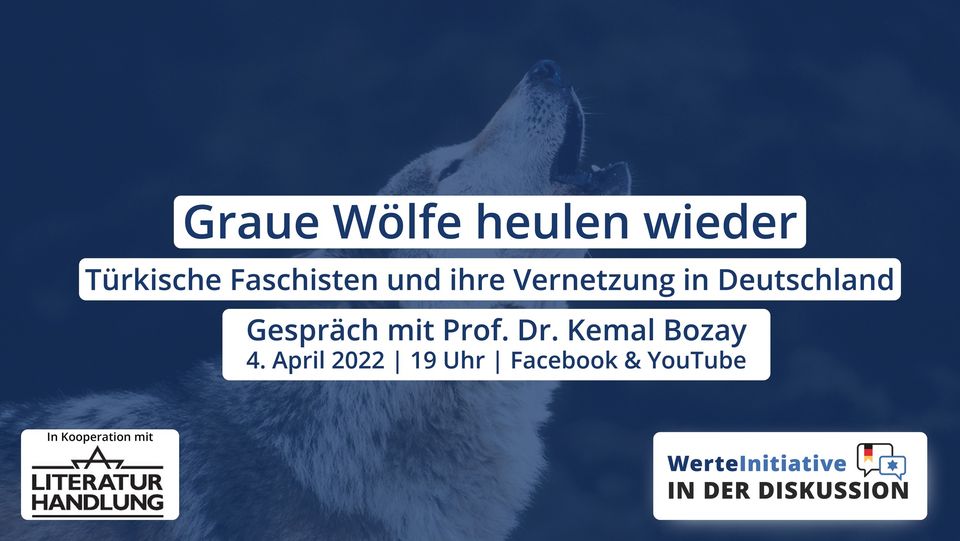 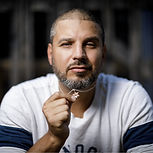 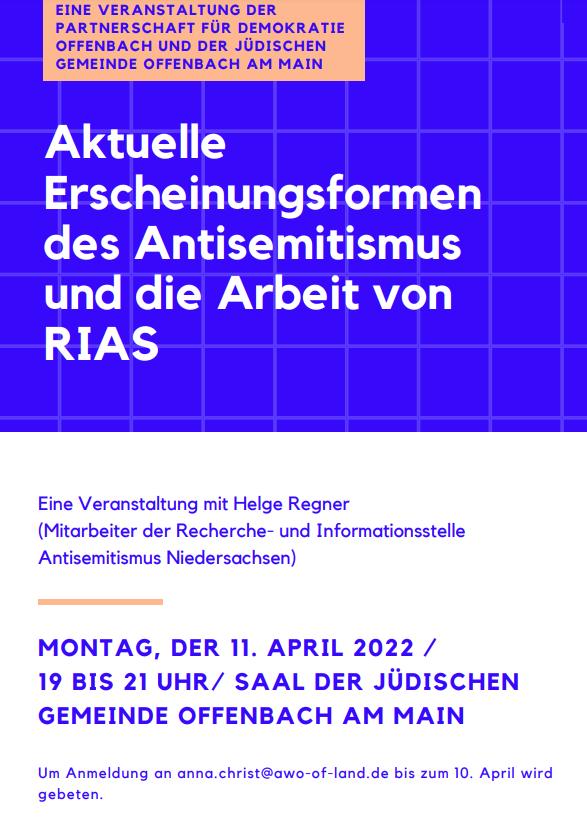 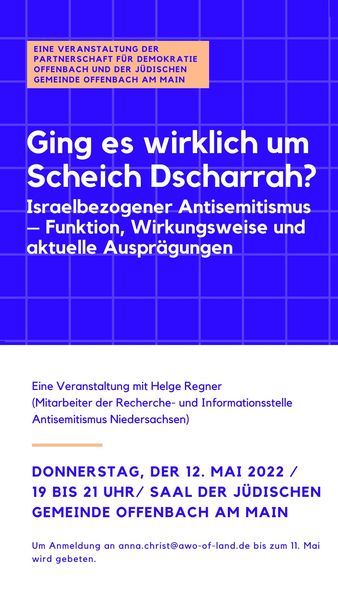 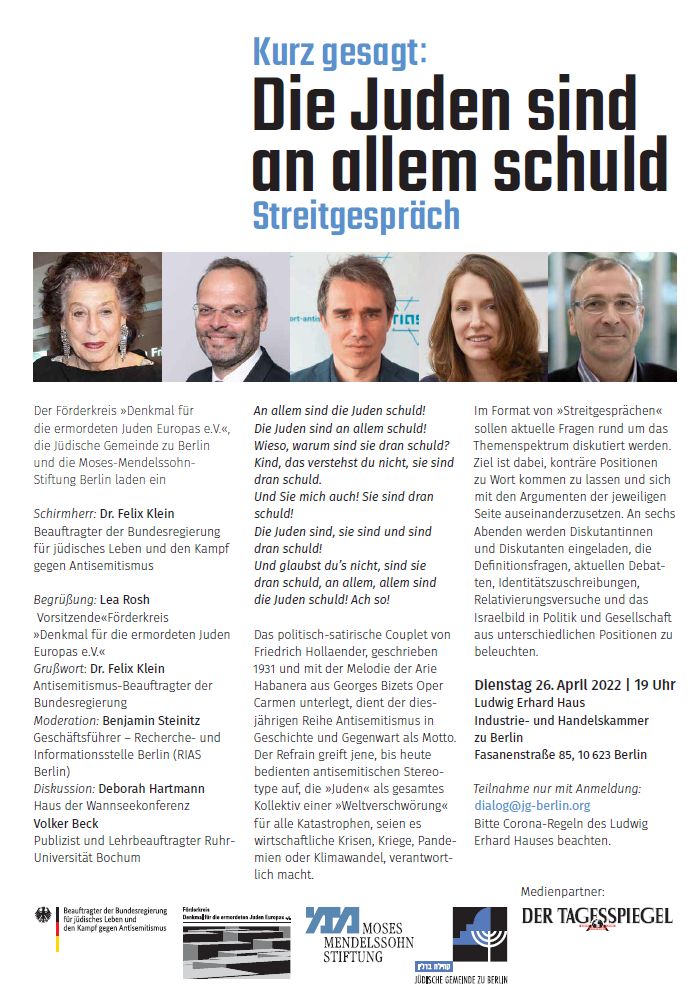 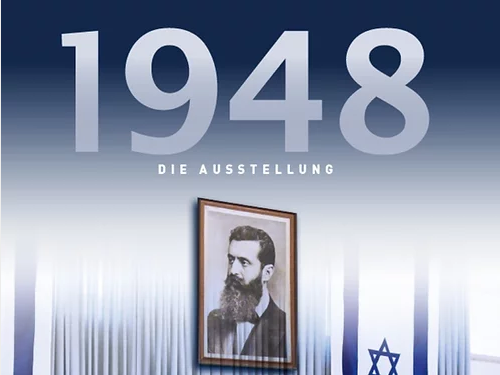 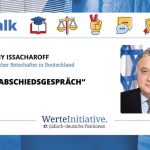 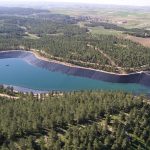 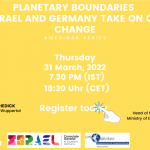 Planetary Boundariers – How Israel and Germany take on Climate Change 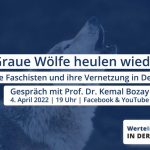 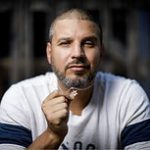 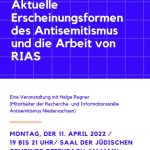 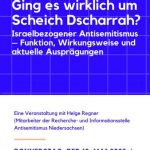 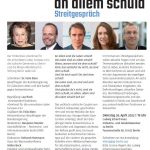 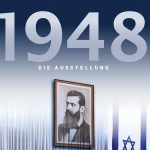 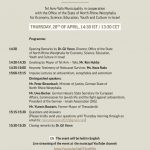