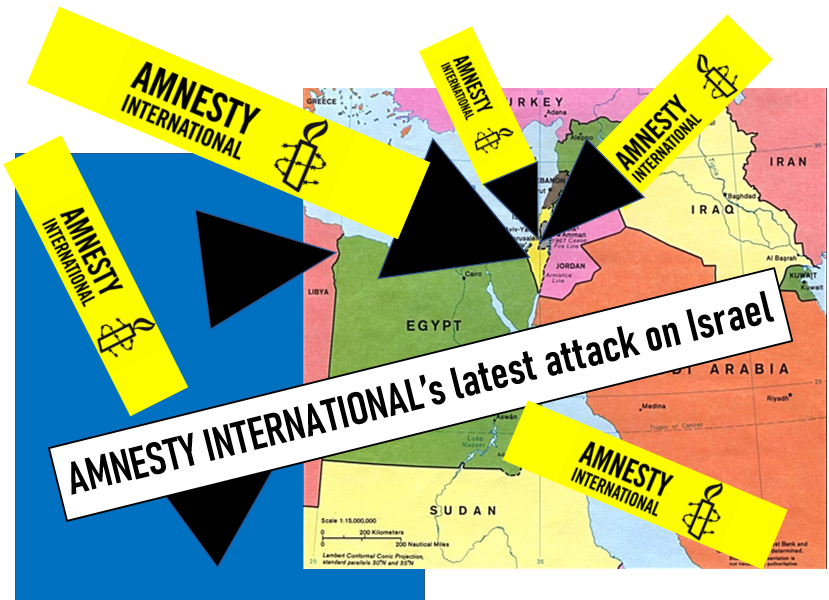 Amnesty International has produced a report, released on 1 February 2022 entitled “Israel’s Apartheid against Palestinians: Cruel System of Domination and Crime against Humanity”. It claims that Israel has been an apartheid state since its foundation in 1948. It ignores polls showing that an overwhelming majority of Palestinians living in East Jerusalem prefer to live under Israeli rule and that similarly overwhelming majorities of Arabs living in primarily Arab towns such as Umm El Fahm wish their towns to remain in Israel. It also ignores massive gains in the standard of living and welfare of Arabs under Israeli rule both inside the Green Line and in Judea and Samaria.