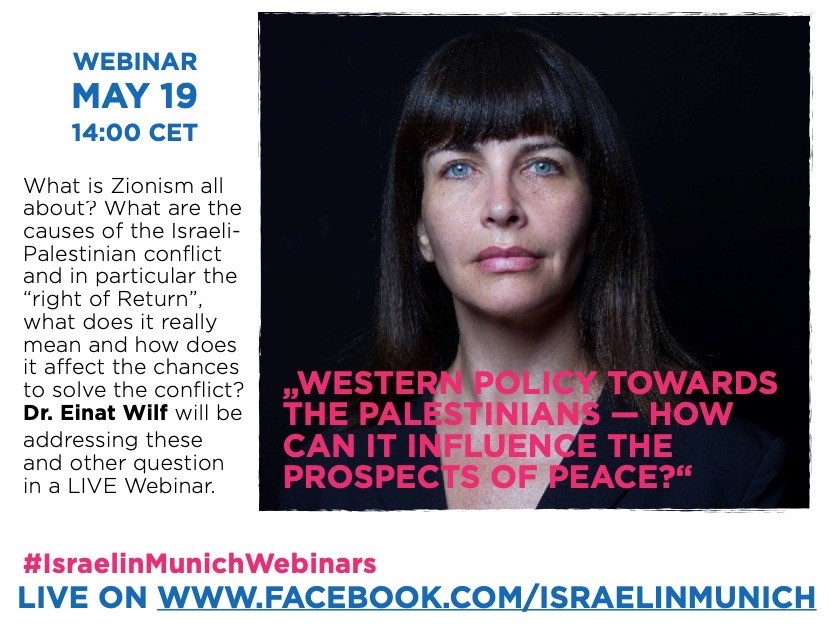 Seventy-two years after the first Arab-Israeli War millions of Palestinians are still registered as refugees, with many living in refugee camps. This group—unlike countless others that were displaced in the aftermath of World War II and other conflicts—has remained unsettled, demanding to settle in the state of Israel. Their belief in a “right of return” is one of the largest obstacles to successful diplomacy and lasting peace in the region.

Join us for an online forum, bringing together a distinguished group of diplomats, legislators, and policymakers to discuss what must be done to restore the [...]
Weitere Informationen 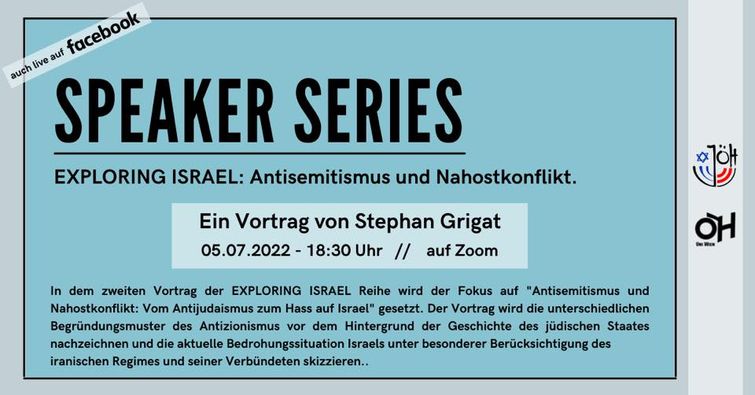 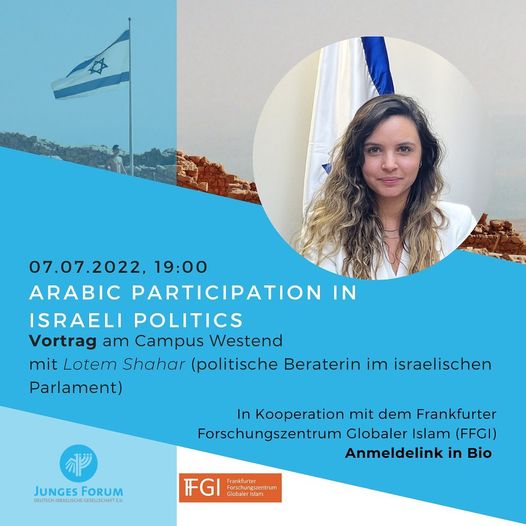 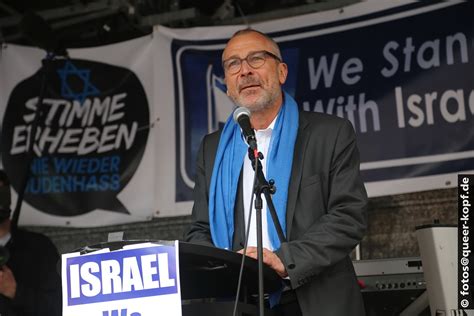 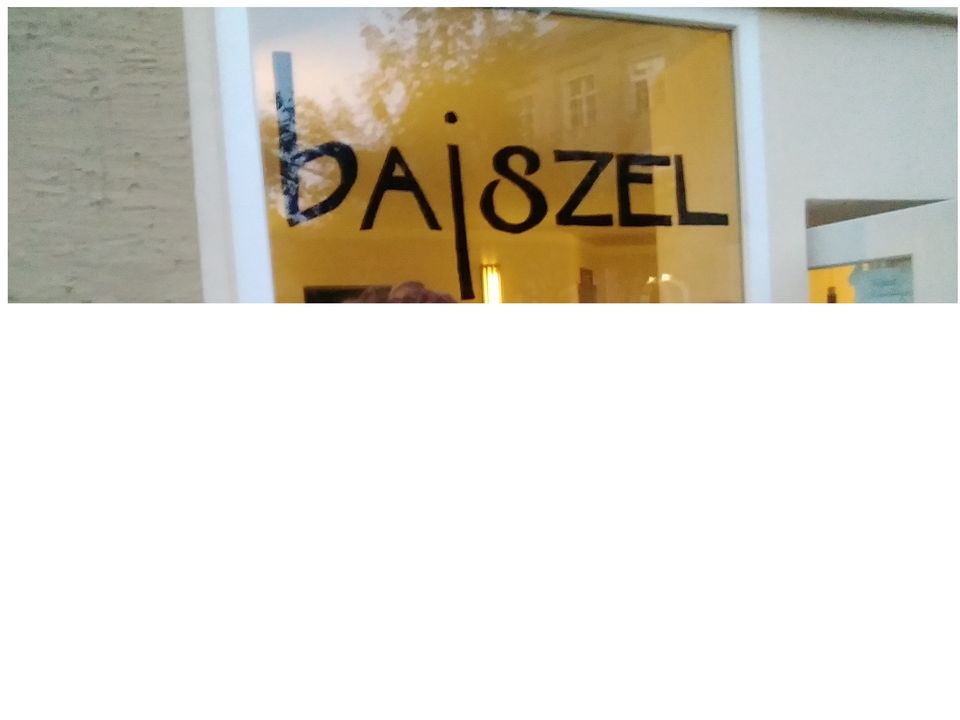 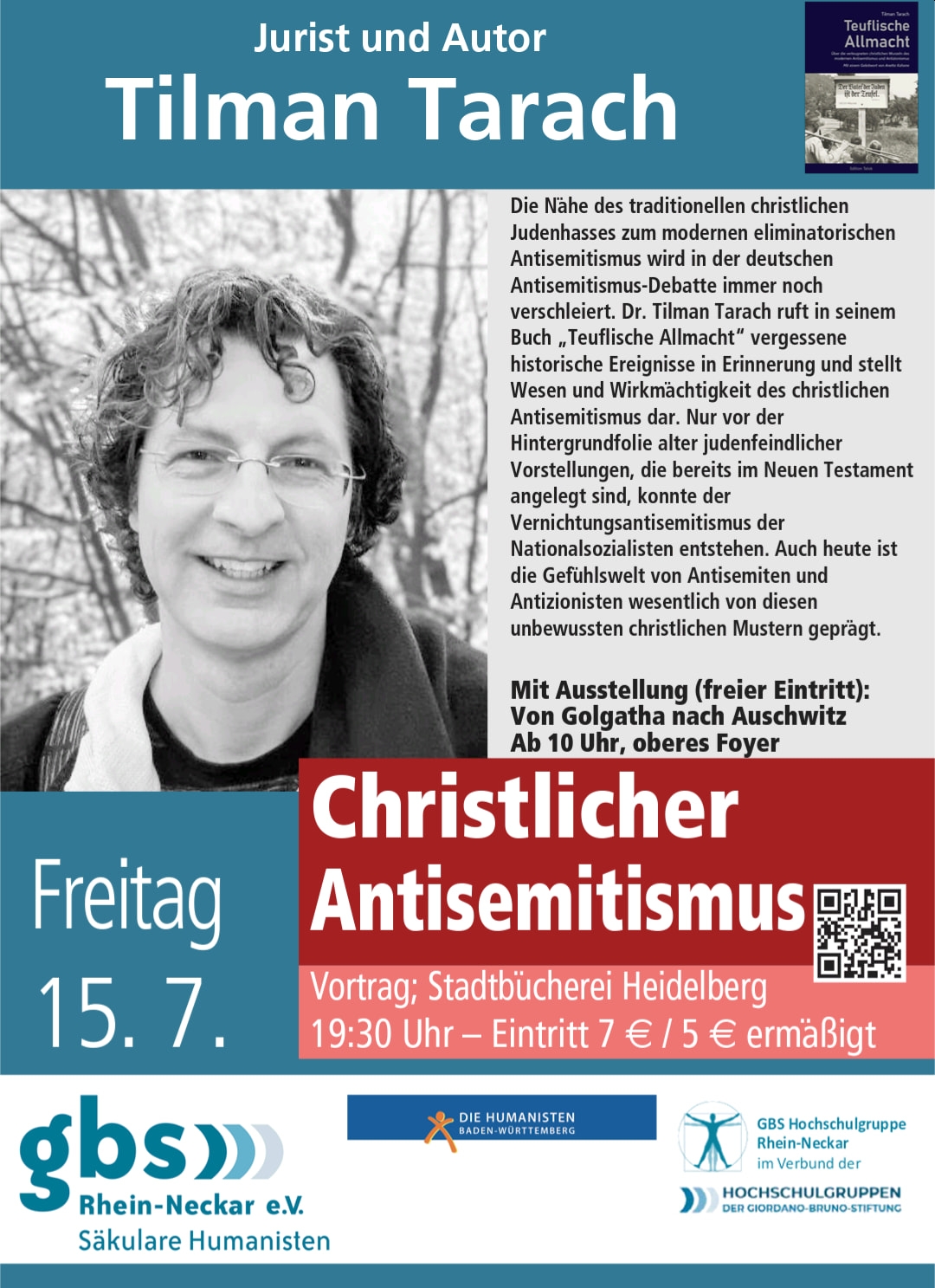 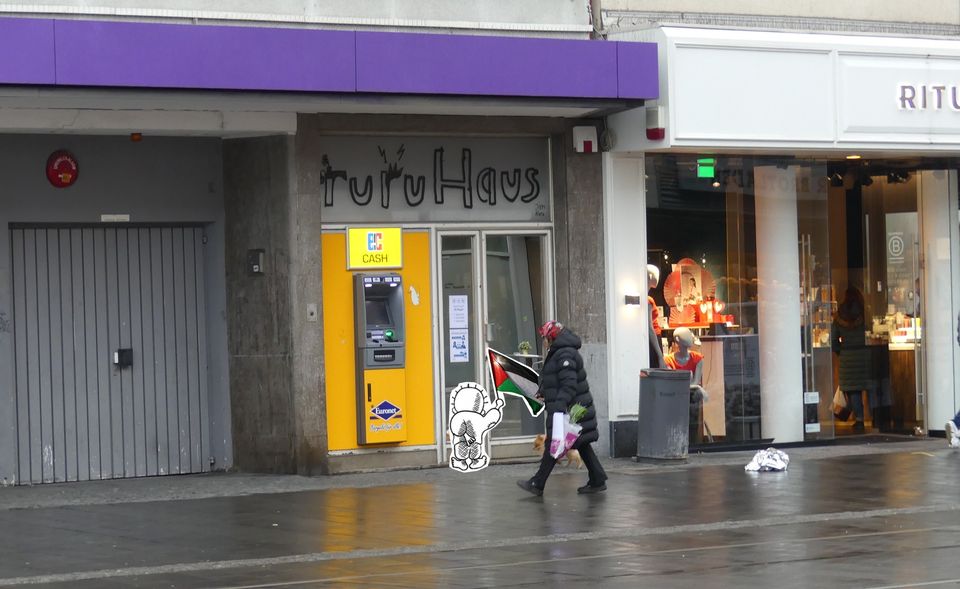 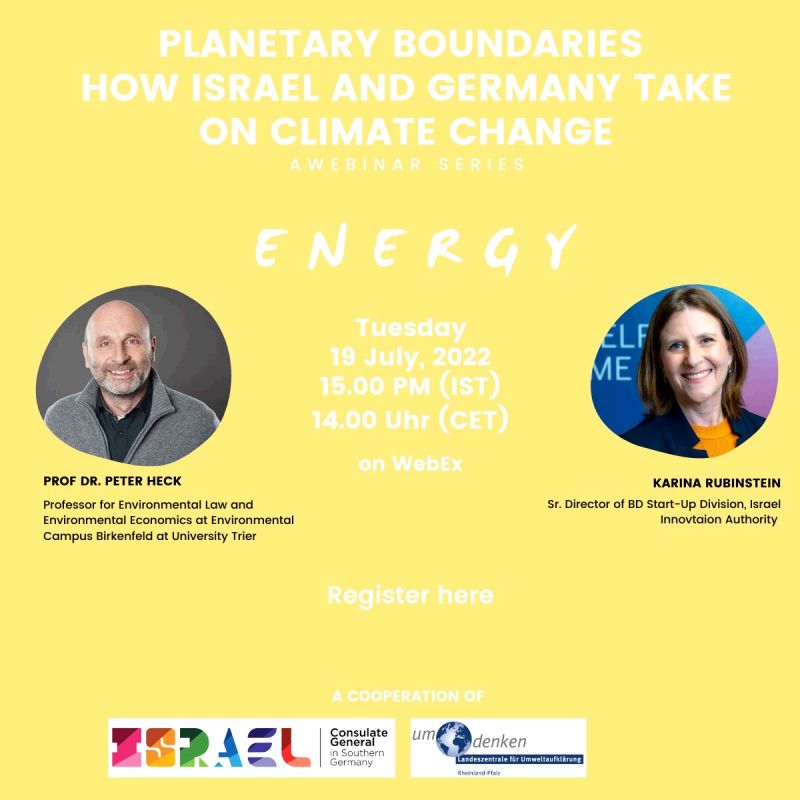 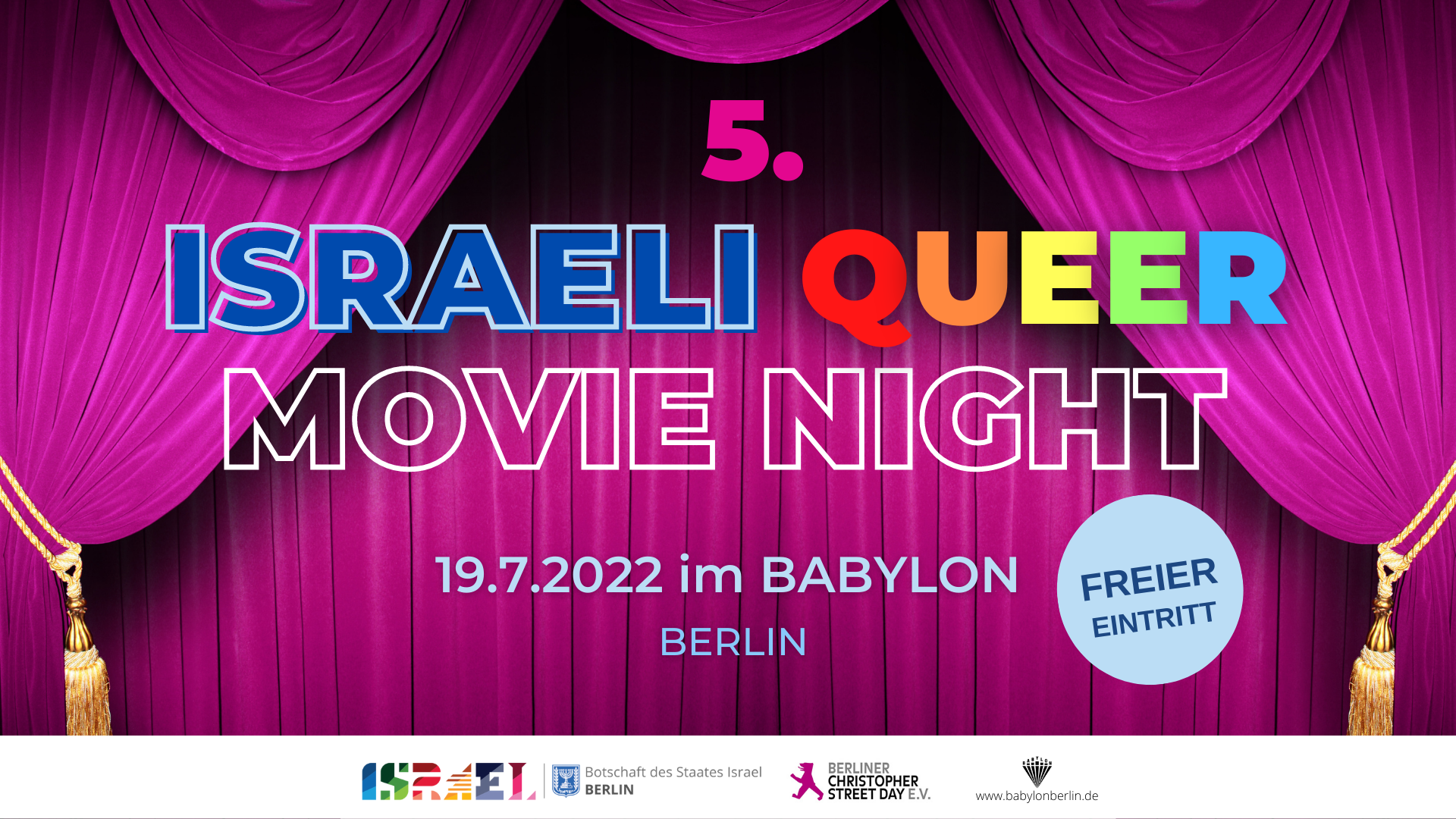 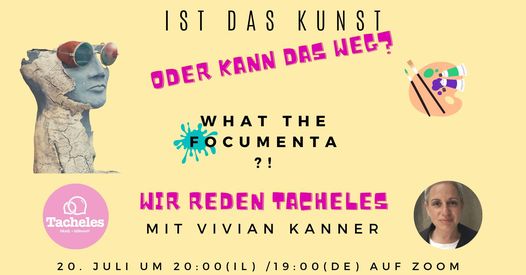 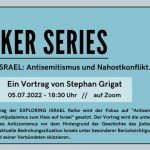 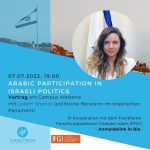 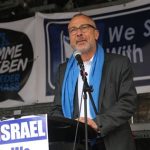 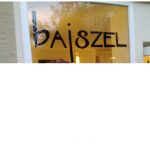 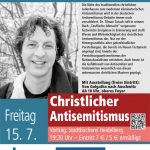 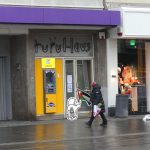 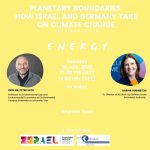 Planetary Boundaries - How Israel and Germany take on climate change 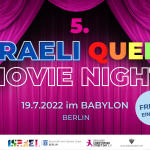 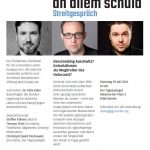 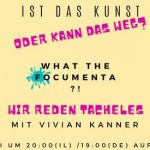